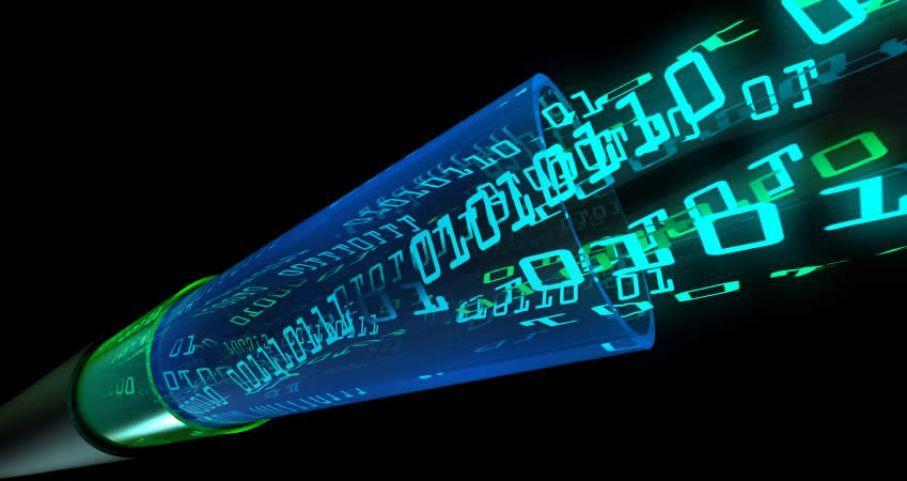 Businesses rely on their data connection for their day to day productivity. As technology progresses, more and more devices are eating bandwidth, increasing and intensifying your demand. Does your organization have enough bandwidth to supply all these bandwidth hogs? Here’s four of the biggest bandwidth busters for 2018, according to Channel Partners. 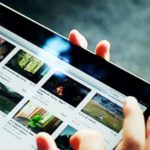 We’re not just talking about streaming Netflix on company time! Video consumption is a growing reality in today’s business world. There are more and more video applications fighting for bandwidth. Unified Communications applications, video conferencing, and consumer entertainment all contribute to the fight.

Because online video isn’t new we may underestimate it’s impact. According to Cisco, “Live internet video will account for 13 percent of internet video traffic by 2021. Live video will grow 15-fold from 2016 to 2021.” 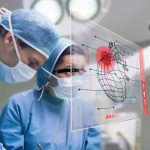 A cousin to video, these technologies are just getting started as a bandwidth hog, but they’re increasing their stronghold. Markets like healthcare and retail are showing an increase in the use of virtual reality and augmented reality. Cisco predicts AR/VR traffic to grow 20-fold between 2016 and 2021, about an 80 percent compound growth rate. 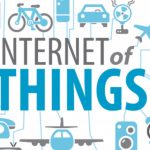 The “Internet of Things” is all the connected devices like mobile devices, wearable, consumer and home electronic devices, automotive devices and environmental devices — such as sensors. Many employees are connected through their watch, their lights, cameras, smartphones, tablets, and more. While usually such devices are not each in themselves bandwidth hogs, the use of such devices collectively have a big impact. 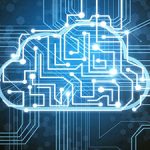 What used to be housed on local hard drives and servers is now largely at home in the cloud. The increasing popularity of cloud based applications such as Office 365 has shifted away from the traditional models. The hub-and-spoke model from a centralized source like an on-premises email exchange server are disappearing. In addition, many have turned to phone systems based in the cloud, all contributing to bandwidth usage.